How to Root an Android Phone? 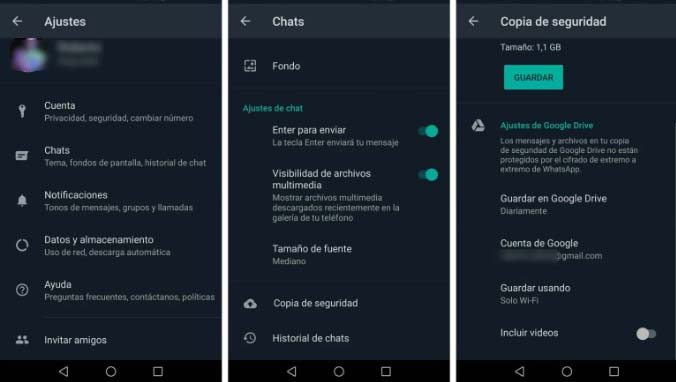 If you've ever tried to Root your Android device, you know how annoying this can be. The first time I tried it I was a beginner and it took me days to figure out how things worked. There are guides and explanations everywhere on the internet but some of them are so convoluted and complicated that you would want to give them up before you even started. So, my goal is to make this guide as simple as possible, without too much technicality.

I will explain the essentials - What it means to Root, the reasons for doing it and I will give you a step by step guide that will show you how to Root Android Phones with minimal effort. Of course, it is not an exclusive operation for mobile phones and you will be able to Root any device that uses Android as a platform. The Root operation is only applicable on the Android operating system.

First of all - You don't need to Root your Android Phones or Tablet in order to use cell phone spying apps - It's an optional procedure. There are some advanced features of some programs - Such as Flexispy, mSpy, MobiStealth and Highster mobile, which require the phone to be rooted, but everything else will work normally, without root privileges.

Some of the features that require this include - Gmail, Facebook Messenger, WhatsApp Messenger, Viber and Skype monitoring. These are all third party applications that need root access. With Mobile Spy, there is a live control panel feature that requires the Android phone to be rooted. All other features will work normally, so if you don't need these features you can also survive without root.

In a technical sense, Rooting an Android device means enabling the phone's operating system to use applications and programs, giving them root permissions. In other words, by doing this you will be able to install applications and software that you may not be able to install otherwise. For those of you who have used Apple devices, this process is similar to Jailbreaking an iPhone. Rooting is usually done when you want to run a specific application on your phone or when you want to make some changes to it. Otherwise, you would have no way to use it.

With that you have the freedom to install any application and use it however you like. Getting the most out of your Android device is something that is only truly possible through root. Some tech freaks are able to do a lot of things through that and they manage to make a lot of clever tweaks - And some of them are truly amazing. Some people use the "Freedom Root app" - As a way to get some premium apps for free - But that's another story altogether!

I'll assume you're a regular user like me - And not too technical! Before continuing, you need to know some of the risks involved in Rooting an Android device.

When the first Android appeared, rooting was a very complex and demanding procedure, which often resulted in users hijacking their phones, rendering them unusable. Fortunately, a number of Rooting applications have been released since then and you can now do this without fear of damaging anything. Nowadays it is nearly impossible to damage a device, as long as you follow a few simple precautions - The main one being backing up your phone! The whole process is now very simple and anyone can do it - Really.

This is a fundamental step of the whole process. Make sure you backup your Android device to keep your data safe and intact. Also, if you have a full backup and something is not going to plan, you will always be able to restore your operating system without any harm.

Thankfully, there are various options for device backups. Some phones come with their own PC software, which will do this automatically for you - Some even have the option to back up to the cloud. You can also use Google Sync if you prefer. If you're not sure how to backup your phone model - Do a quick Google search, there are tons of resources like this.

Before starting to root your Android device, you need to enable USB debugging on it. Sounds scary said, but just go to Settings / Applications / Development and check the USB debugging item. Last but not least, make sure the battery is fully charged.

My favorite app for this is SuperOneClick. Of course there are many other applications you can choose from, but I opted for SuperOneClick because it is really easy to use and provides support for almost all mobile phones and almost all versions of the operating system. I recommend you try it, and if you don't like it or it doesn't work, you can always try some other application.

Some other obvious choices are Easy Root, Unrevoked, Z4Root or Universal AndRoot. They can all be found through Google and downloaded easily. By downloading your favorite application - In my case SuperOneClick - You will have a Zip file as a result. Unzip the file and install it on your PC.

So if you have your phone fully charged, backed up, USB debugging enabled and SuperOneClick downloaded and installed then you are ready to start rooting your Android device. It won't take long, but try not to be rushed - So you don't make a mistake!