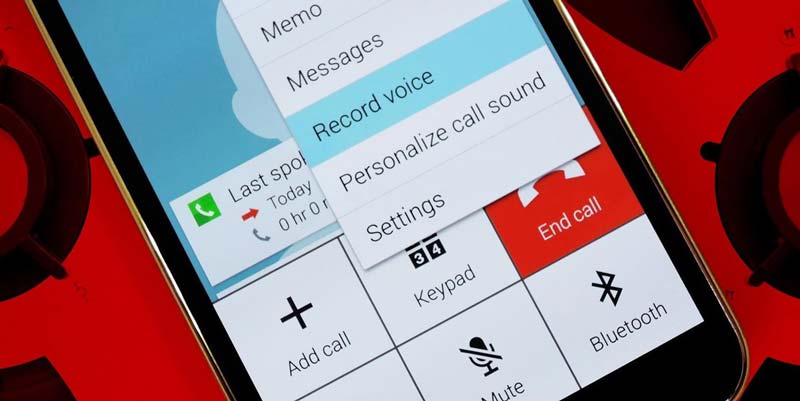 And make no mistake: when we say that most of the so - Called solutions that we see on the internet are fake, we are, in fact, saying that they not only fail to deliver what is promised - An effective way to hack someone else's facebook - But also, generally, they pose serious risks to those who try to use them, as we will see later in this article.

Is It Really Possible to Hack Another Person's Facebook in 2021?

Now, as we know, cybersecurity is something that is taken very seriously. Most people, fearing that it will be possible to invade your Facebook, use long and complex keywords.

There are also security measures by the companies themselves to make passwords and encryption more complex, in order to prevent, or at least hinder, unwanted access to user accounts from occurring.

A classic example of this is the verification with 2 factors: one in which you, after typing login and password, receive an SMS with a code to confirm that you are the one who is trying to enter the account.

In addition, they avoid logging in (or leaving their profile logged in) on public computers and on insecure networks.

All of these measures make hackers' lives very difficult, which is a good sign for the general public. However, this means that if you are looking for a quick and easy way to rake Facebook, you will most likely not find it.

The truth is, yes, there is a way to hack someone else's Facebook. The problem is that most of the applications that promise to do so are fake.

People who want to spy on their husbands and wives among loved ones often do not think twice when they find an application that claims to be able to break into someone's Facebook.

What ends up happening when they install these applications is that they get viruses on their devices. In the worst cases, your data may even be stolen. This can become an extremely dangerous and unwanted scenario, with purchases that you didn't make, random withdrawals from your account, and more.

Throughout this article we will review some of the more well - Known applications that promise to be able to crack Facebook accounts. Let's find out that not all of them are able to deliver what they promise, and that they can damage your cell phone or computer.

Here are some of the reasons that may lead someone to want to spy on Facebook (note that we are not saying that we support them):

However, it must be stressed that apps that work even to log on to someone else's Facebook are not free. Free apps, as we've seen, don't work and are mostly viruses.

So, if you really want to hack a Facebook, these are your only alternatives:

Spy apps let you know everything that's happening on the device where the app is installed or just specific apps. There are several applications that are capable of offering this level of monitoring, but none are free.

The free applications that promise this type of services are fake.

We tested the top 5 spy apps and concluded which one is the best to hack someone's Facebook.

The highlight goes once again to CellSpy. Compared to the other applications we tested, the CellSpy app offers many more features than the entire competition.

So, if you want to hack someone's Facebook and didn't want to use a keylogger, CellSpy is your best solution. This application allows you to have access to all Facebook conversations, as well as all shared images and friends lists, unlike the others.

The keyloggers record all the words written on a specific computer or cell phone, without the user knowing it. Everything that the keylogger records can be accessed later, and in some cases even from a distance.

Premium apps are able to stay hidden on the victim's cell phone without them suspecting anything.

A lot of malware also comes with keyloggers, however there are applications for lawful purposes that are not related to malware in any way.

We tested some keyloggers and found that the best keylogger to hack a Facebook is CellSpy.

The CellSpy keylogger is invisible on the device and records all keystrokes. In addition, it allows you to separate message logs by application (for example messages sent on WhatsApp, or on Facebook).

The application is not free, but the control that allows the user who installs it and the capabilities is worth the money.

As we mentioned earlier, and as any user who has researched on the topic must have noticed, there seem to be hundreds, if not thousands, of free apps that promise to rake Facebook accounts.

The big problem is that most of these applications are fake and only serve to infect the computer or cell phone of the user who downloads them.

So you should always doubt free apps that promise to hack Facebook accounts.

Most Popular Free Applications… Are they Malicious?

Are the most popular free apps that promise to hack a Facebook account malicious? Let's look at some of them and draw our conclusions.

Reports on the internet indicate that when xploit works, xploitz offers a download to the user who installs malicious software on the computer. Do not use.

After waiting for the animation to end, the user is taken to what appears to be the hack victim's Facebook page. However, the page is obfuscated and you cannot see anything. The user is then asked to download a "text file", which is nothing more than malware. Do not use.

As we have seen, the first Google results for the search on hacking Facebook are all fake apps.

But does this mean that it is not possible to rake a Facebook?

As we have seen, if you want to rake someone's Facebook, you should move away from free apps.

Most applications that promise to be able to hack a Facebook fast are only intended to install viruses on users' computers or cell phones. This increases the chances of you falling victim to a scam and losing data, or worse.

Furthermore, they do not guarantee that, at any time, you will not end up being discovered by the person you were monitoring. Can you imagine the damage or, at the very least, the headache it would bring?

The best way to hack a Facebook is through keyloggers or spy apps.

We also remember that keyloggers, by themselves, are merely functions that register the keys that are typed, in order, on the keyboard of a given device. So, to effectively hack and monitor, the best option is, without a doubt, the use of a specific tool: the spy apps we mentioned above.

All other options are likely to end badly.

If you have any questions about how to hack a Facebook, leave a comment and we will try to respond as soon as possible.